Each member of our club is given the opportunity to compete in competitions throughout the year. Our competition season begins at the end of August and runs until the end of November.

This is a practice competition run during classes on a special night where family members are welcomed to watch the girls showcase their work in preparation for the competition season ahead. This is an excellent night for all members to take part in. For many of our girls and ladies who have not competed in a competition before, it gives them an idea of what to expect in a friendly and familiar environment.

A club will host and invite several other clubs to compete in a friendly setting, which is a great introduction to zone competitions as members are provided with an opportunity to compete with members from other clubs. These occur before the start of the official competition season. Places are awarded on the day and do not effect end of year results.

Teams of six girls/ ladies compete together in their age groups, from 7 and over, with the aim of creating perfect timing, position and placement. Team placings are awarded on the day.

All girls compete individually, in their age groups, to be selected to progress further.
Juniors (5 – 16 years) and Advance Ladies compete to progress to the State Finals.
Intermediate and Open Seniors progress directly to the State Grand Finals.
Elementary, 1st Year and 2nd year Ladies are awarded places at this competition.

Held in November, Junior and Advanced Lady competitors chosen to represent our club at their zone competition compete against girls and ladies from across the State in hopes of being selected in the top 12 at the State Grand Finals.

Our elegant State Grand Finals are held at Sydney Town Hall, on the last Sunday of November, the top 12 girls in each age group compete against each other to be named Grand Champion Girl. The exception to this is the Open Seniors, where 24 girls are chosen and spilt into two sections. 6 places are given in each age group along with a dance award

This competition is for our Senior and Advance Ladies Section, who do not progress to the State Grand Finals. Seniors compete to be awarded places in their sections, whereas Advance Ladies compete in their age groups.

This is our clubs annual/ display day. It involves a club march past of all our members who are encouraged to wear their medals they have been awarded throughout the year in recognition of their achievements. This is a fun way to showcase their work from the year in a friendly setting, in front of family and friends. All members receive an award.

Members of Hawkesbury Valley Physie become part of an extended Physie family. Each member is given equal opportunity from our teachers and are all encouraged to do their best. Many life long friendships are made through Physie and helps to build an amazing sense of club spirit. 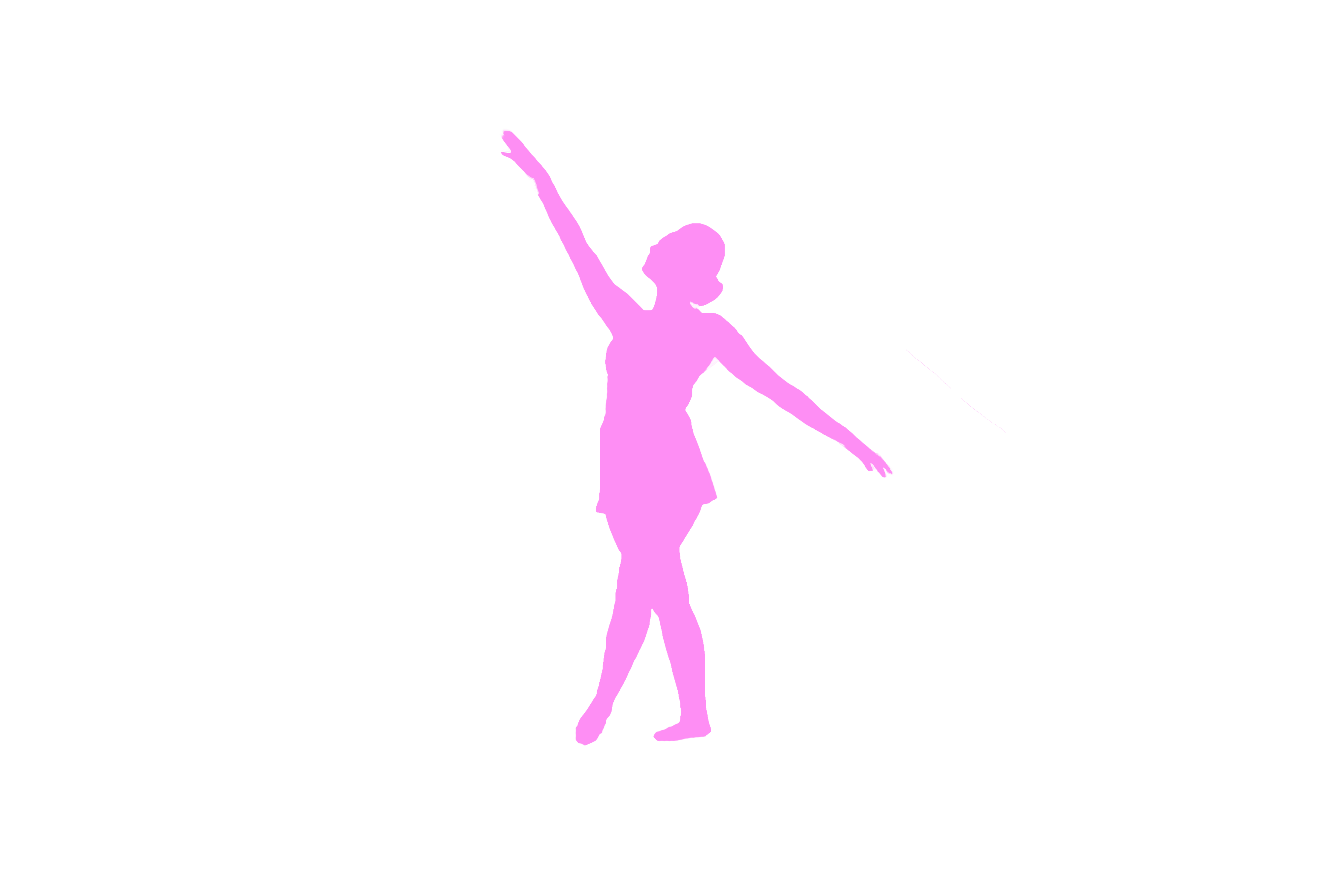 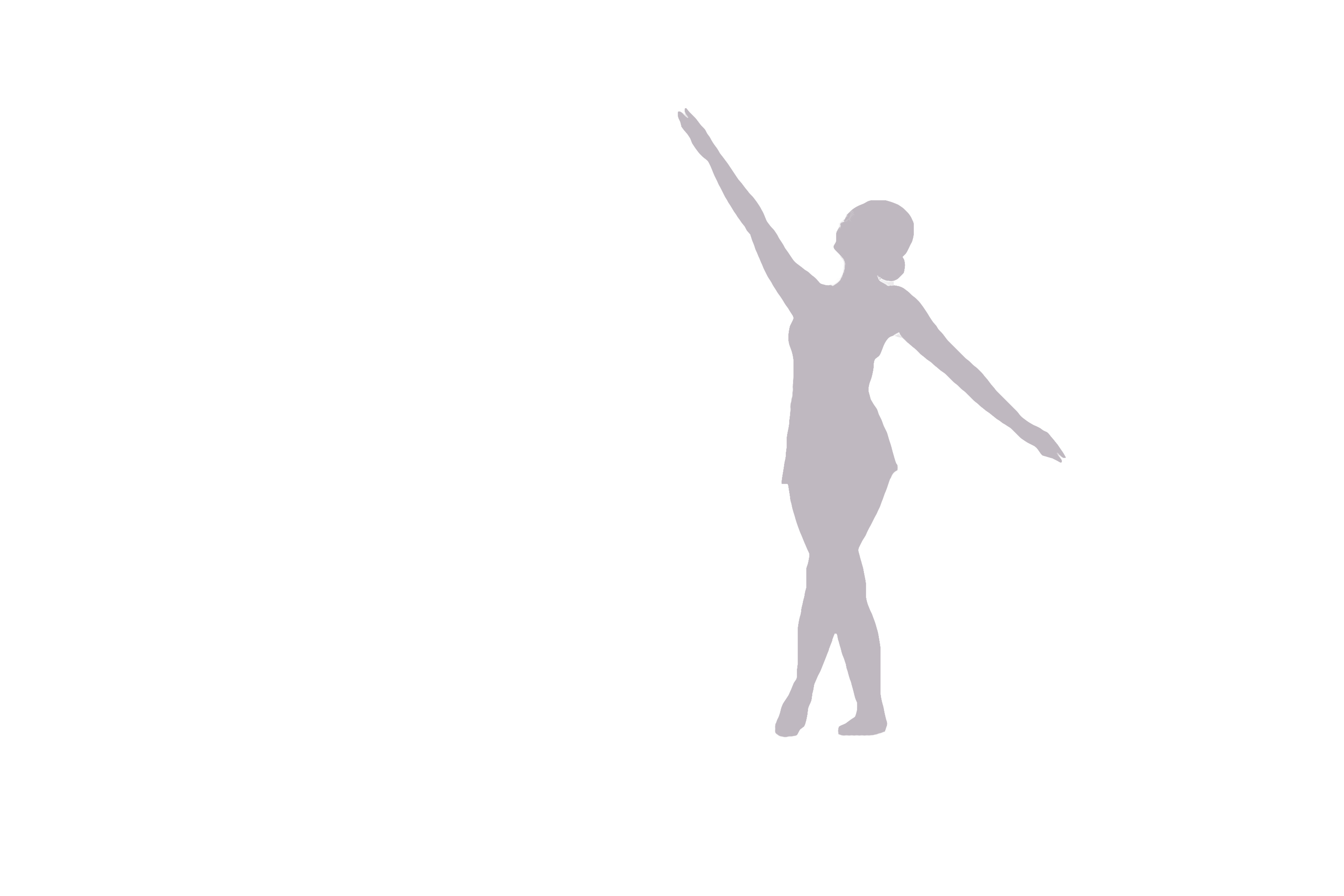